Games For A Living (GGT)

Games For A Living (GGT)

Games For A Living

The Game Gold Token ($GGT) is the native currency and utility token of Games for a Living (G4AL), a company whose vision is to drive mass adoption of Web3 games by creating a Layer 1 blockchain for developers, and creating blockchain video games that demonstrate the potential of the technology.

G4AL Network is the technological infrastructure created for game developers that includes: the G4AL Chain, the first Layer 1 blockchain developed by a Spanish team, focused on gaming; Web3 Game Tools, a set of tools for video game development; and a Marketplace, where assets and currencies of all games developed on the platform can be bought and sold.

On the other hand, G4AL develops blockchain video games with AAA quality, but with the advantages offered by blockchain technology and sustainable play-to-earn models.

Elemental Raiders, G4AL's first game, which will be released on Q4 2022, seeks to offer players a competitive and high quality gaming experience. One of the main attractions of the game's internal economy is that 100% of the revenue generated by G4AL is redistributed to players.

$GGT is used as a currency of use in all games developed with the G4AL Chain. $GGT usage in games includes purchasing in-game assets and battle passes, minting and upgrading NFTs, making transactions in the Marketplace and accessing events, tournaments and exclusive collections.

$GGT is used to pay for services and tools on the G4AL Network, which includes the toolset to be able to implement blockchain technology and in-game token economies.

Users holding $GGT will be able to vote on games and features that G4AL will offer in the future, such as themes in battle passes, collaborations with brands and other projects. 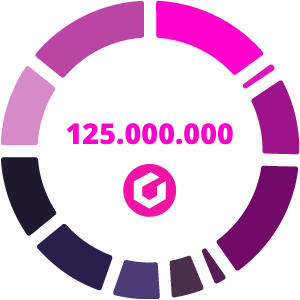 Games For A Living token vesting 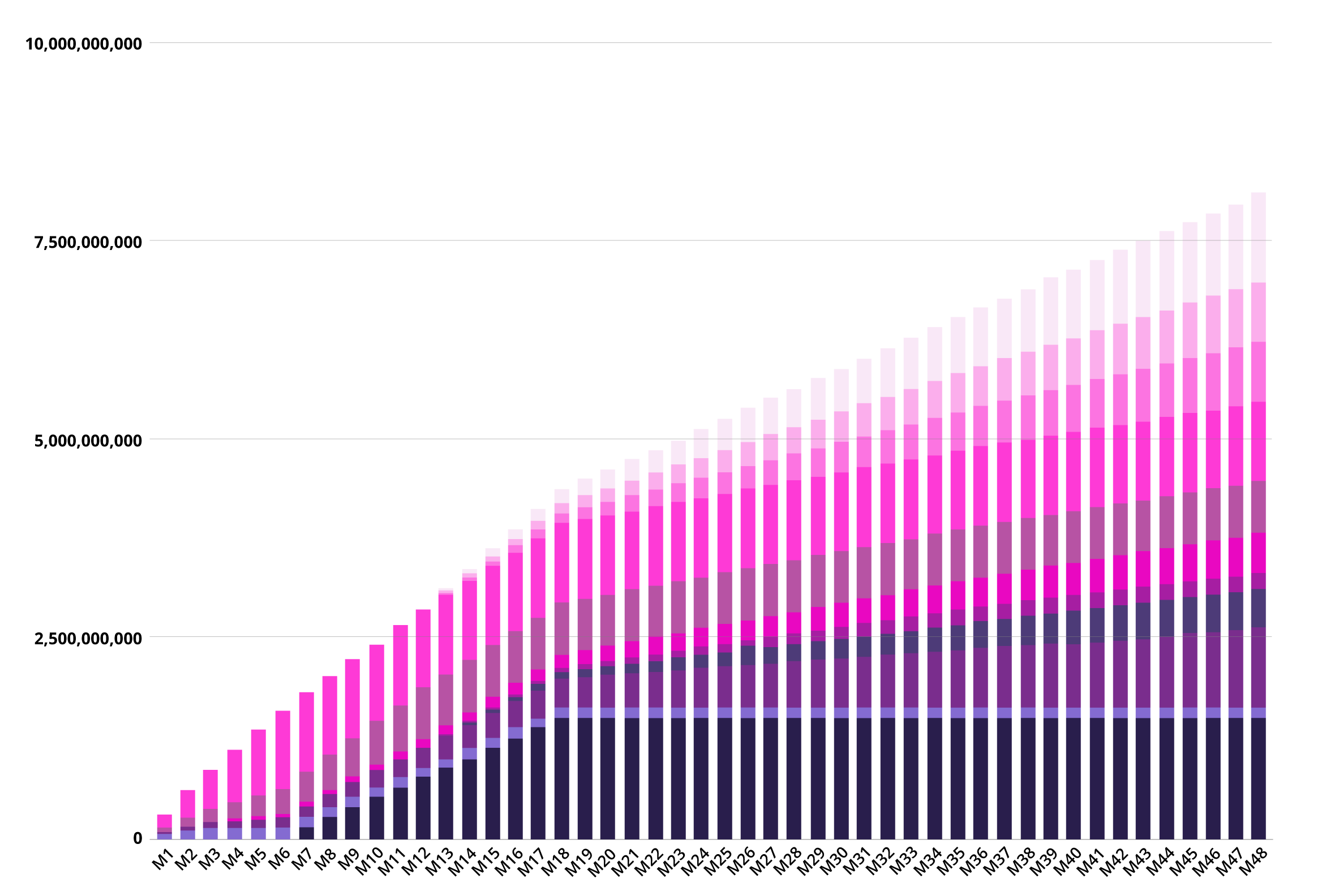