Buy Helium right now through Bit2Me. It only takes a few minutes to create an account and you will be able to buy, store, exchange and sell Helium through Bit2Me Wallet.

HNT is the native token of the Helium network, a blockchain protocol focused on building a wireless economy in the Internet of Things (IoT). The Helium network seeks to create a so-called The People's Network, connecting devices globally. Helium users can contribute to building this decentralized wireless infrastructure by providing wireless coverage and transferring device data across the blockchain network. Helium uses two units of exchange within its ecosystem: the HNT token and data credits. The HNT token is used to reward Helium users in the form of cryptocurrency mining. 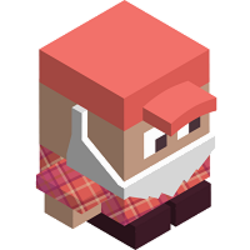 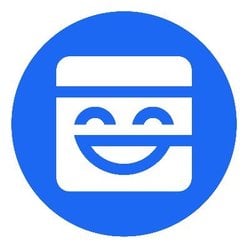 Choose your language and region